The Boran: God’s Gift to Cattlemen

The Boran breed developed after the introduction of Bos Indicus cattle to Africa after the Arab invasion of East Africa in about 700 AD. The breed gets its name from the Borana plateau in Southern Ethiopia, a region with harsh high altitude climatic conditions and frequent drought.

Boran are humped medium-framed animals with sound muscling and large capacity for size. They are often confused with Brahman cattle, because they also have a hump, but they are smaller animals and their ears aren’t as large and droopy. They are beefier than other indigenous breeds like the Nguni and Afrikaner.

The Boran is resilient to African conditions and ideally suited for producing high quality meat with low input costs, a crucial attribute in the production of organic grass-fed beef. It can be successfully fattened off the veld thanks to its tremendous rumen capacity, ease of movement over harsh territory and browsing ability. The Boran has been a pure breed for 1300 years, which his gives it greater hybrid vigour in cross-breeding programmes than modern compound breeds. Indigenous Boran have many benefits for commercial farmers: resistance to ticks, biting insects and disease; maintaining condition during drought; protection from predation and theft due to its strong herd instinct; good temperament, strong mothering instinct, high fertility and longevity.

The unique attributes of the Boran were recognised by Kenyan cattleman in the early 1900s with the establishment of the Kenyan Boran Cattle Breeders’ Society (BCBS) to protect and enhance the breed. The Boran breed was introduced to South Africa in 1995 and the Boran Cattle Breeders Society of SA was founded in 2003.

It is not possible to import live animals to South Africa from Kenya. The first Boran calf was born in South Africa in 1995 when embryo technology allowed people to harvest embryos in Kenya and implant them in surrogate cows under strict veterinary protocols. This started the slow process of building the Boran breed in South Africa. After selecting animals in Kenya it can take up to 2 years to get a calf on the ground in South Africa. Even then it’s not guaranteed because the conception rate for frozen embryos is only 30-40% and the strict veterinary protocols can delay the process.

The Boran breed is rapidly becoming more popular in South Africa. There are now 330 breeders and 20 000 registered animals in the country. The 2012 National Boran auction was the biggest yet with 140 animals entered.

To really appreciate the Boran one has to see them in their natural environment in Kenya. Quentin visited the main Boran stud farms – Ol Pejeta, Mogwooni, Solio, Suyian and Mutare – in October 2010 and we went back to Kenya on our honeymoon in February 2011.

The Boran have a very strong herd instinct. They always stand together in groups and it can be hard to separate one animal from the herd. This helps their herders to protect them from predators as they usually graze in the veld with other wild animals. At night the herders kraal them to protect them from lion.

The conditions can be very hot and dry in Kenya, but the animals are mostly raised straight from the veld as there are very few feed-lots.  They have a thick, loose and elastic skin with a smooth, glossy, oil rich coat, which makes them resilient to disease and relatively low maintenance. The head is broad and characterised by strong eye banks, a broad nuzzle and relatively small ears. The photos below give a flavour of the Boran in Kenya. 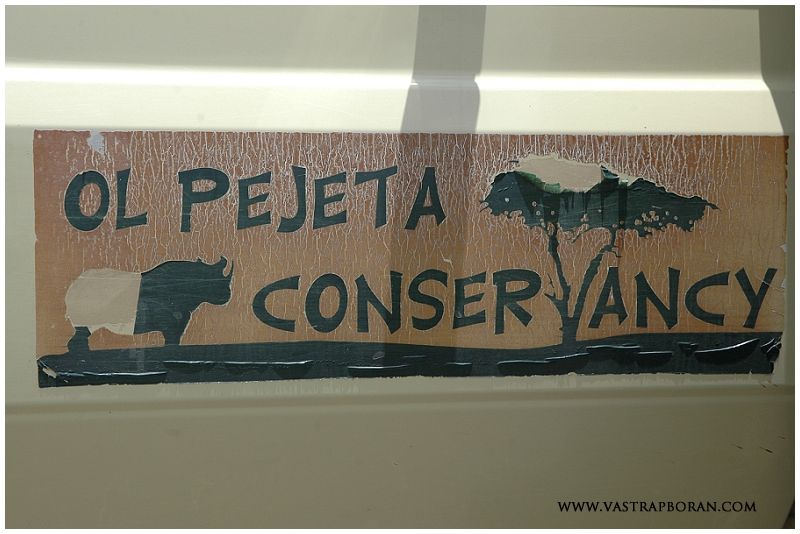 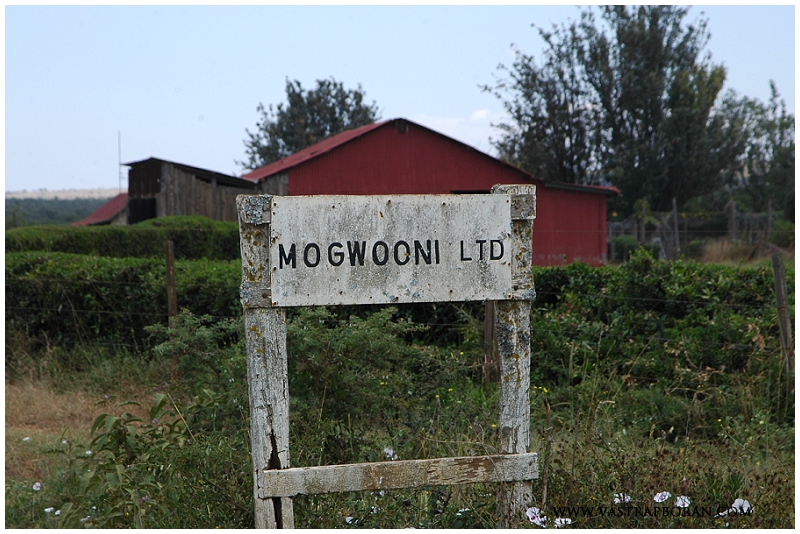